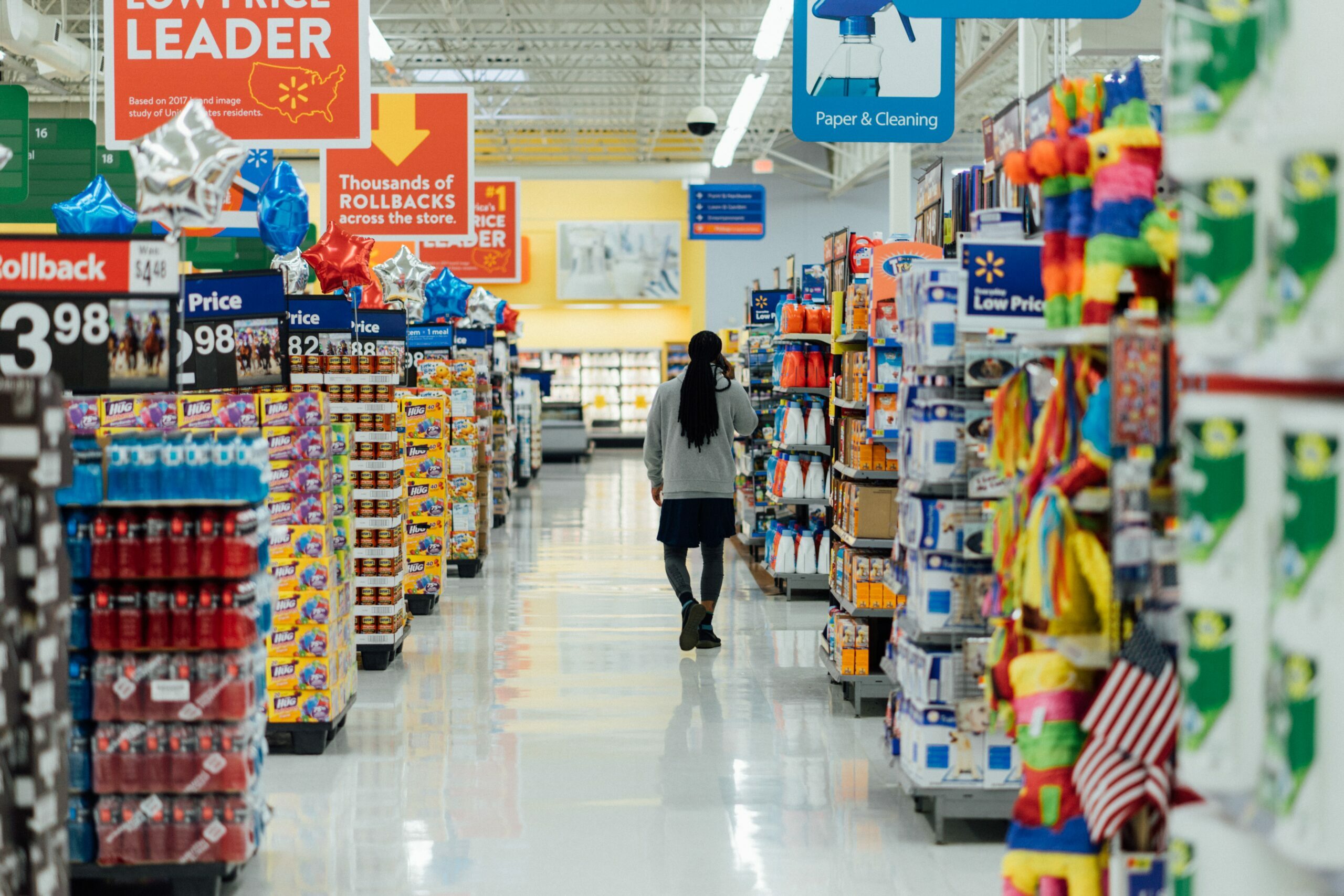 A new version of the Nutri-Score, which is stricter on sugar, salt, and meat, will be ready by the end of this year. Products that score an A rating will be harder to come by because the algorithm has been changed to be stricter. The algorithm that rates food products will be stricter for sugars and salt, but milder for fatty fish and poultry.

The food industry will have to adjust its logos and packaging due to the scientific advice for the beverage category being developed. It is the first major revision since its launch in 2017. The seven countries that have introduced the system nationally, including the Benelux and France, have already given their blessing to the changes, Belgian newspaper De Standaard reports.

The market authority in Italy calls the label misleading because it is “arbitrary” and “biased”. Chains that use the nutritional score, such as Carrefour, must remove the scores from packaging in Italy.

More information can be found on https://www.retaildetail.eu/news/food/italy-bans-nutriscore-2-0-despite-concessions/

Be the first to know about Product Information Management news, helpful tips, and updates!

PIMVendors.com is an independent initiative powered by Contakt Consulting, Jobsec BV and Paretosolutions BV. PIMVendors.com is self-supporting through its success fees, but taps into the Contakt Network to find the right professionals to help you during the PIM Selection & Implementation process.