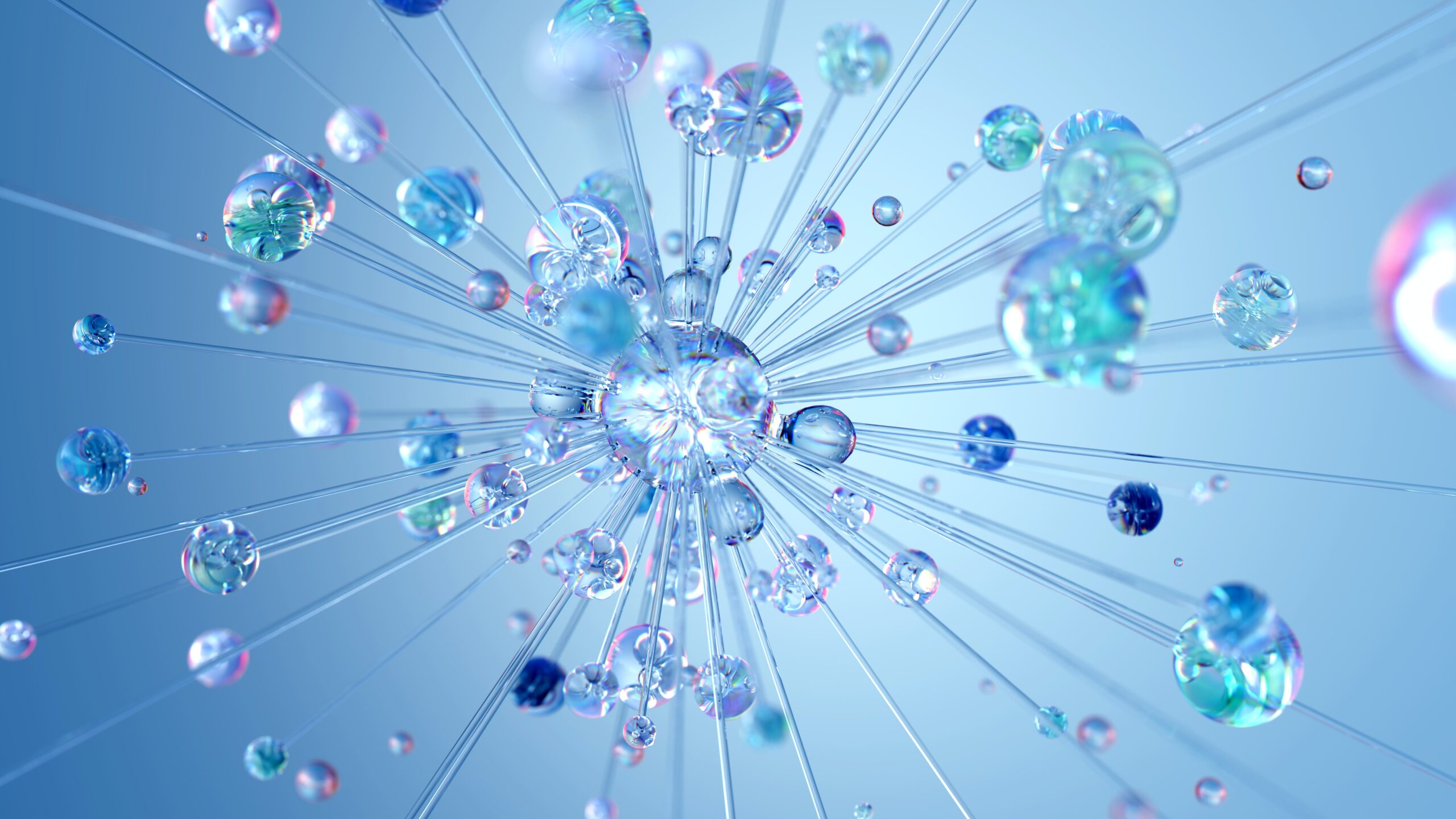 Dynamicweb has fully upgraded the solution to .NET 6.

Dynamicweb, a leading provider of omnichannel software and e-commerce solutions, today announced the launch of Dynamicweb 10 at Summit, the company’s annual user conference. This marks a major milestone for the company, as Dynamicweb 10 is the first solution to be upgraded to .NET 6. 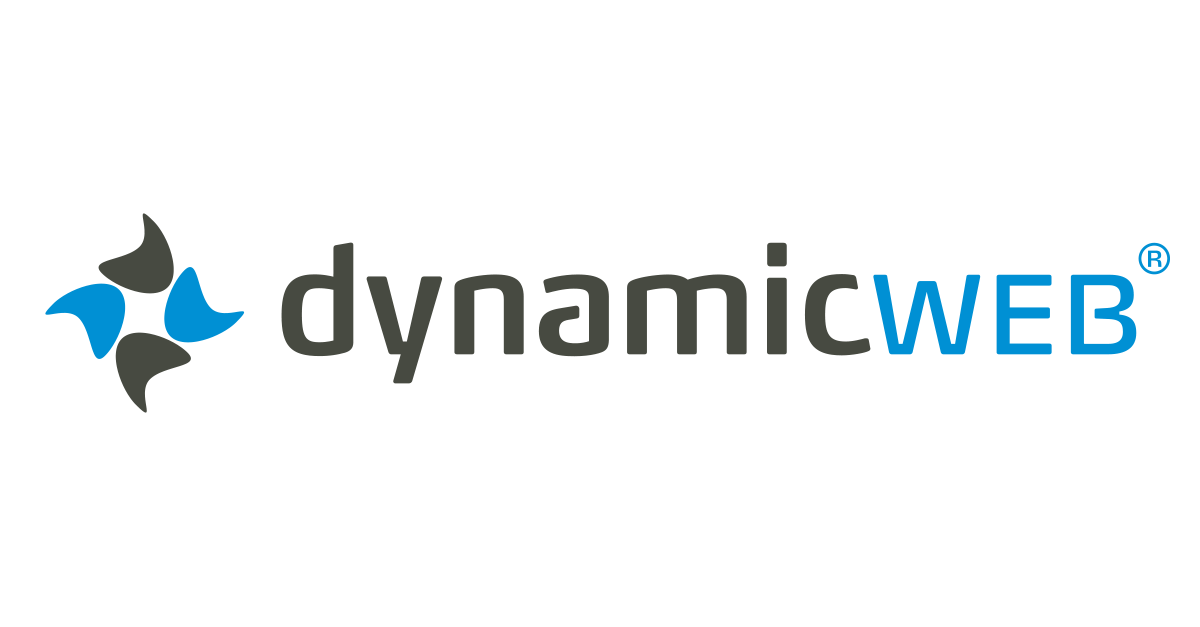 This will provide customers with a more flexible and scalable solution that can be hosted on non-Microsoft platforms such as Linux. In addition, Dynamicweb 10 introduces a number of new features and enhancements that will benefit both customers and solution partners. As a result, this launch is a major topic at Summit and is sure to generate excitement among attendees.

The information was taken from https://www.linkedin.com/posts/hvrossum_launching-of-dynamicweb-10-is-a-main-topic-activity-6973545981627801601-WZ9C?utm_source=share&utm_medium=member_desktop

.NET 6 is the latest version of .NET released in November 2021. .NET 6 is not only a vastly improved version of the platform over its predecessors but also has some of the coolest features we’ve seen in some of the most popular platforms and languages.

.NET 6 is a true unified development platform that enables developers to build applications for the cloud, web, desktop, mobile, gaming, IoT, and artificial intelligence. All of these subplatforms share common base class libraries, APIs, and basic infrastructure, including language and compilers.

.NET 6 is the fastest .NET yet

Be the first to know about Product Information Management news, helpful tips, and updates!

PIMVendors.com is an independent initiative powered by Contakt Consulting, Jobsec BV and Paretosolutions BV. PIMVendors.com is self-supporting through its success fees, but taps into the Contakt Network to find the right professionals to help you during the PIM Selection & Implementation process.